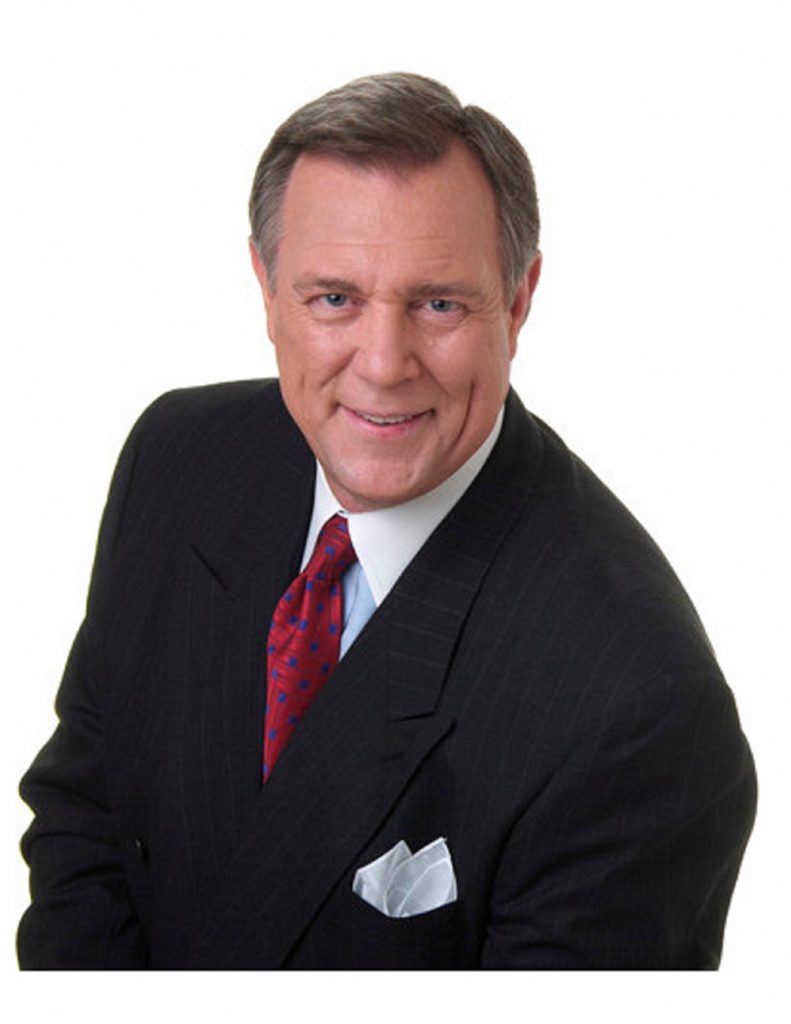 Mike has spent nearly half a century in north Texas, telling the stories of our lives. He is now a communications officer for Tarrant County Criminal District Attorney Sharen Wilson. You may remember Mike best from his 30-year career at the NBC-5 News anchor desk. After leaving NBC-5, Mike created One Degree Strategies, a media and political strategy firm. In 2014, Mike directed the digital media strategy for a political SuperPAC supporting eight U.S. Senate races, winning seven of those contests. Mike is also a voice and screen actor; his narrations are heard across the nation and you can see his last big screen appearance in the movie “Olympus has fallen.”

Mike traveled the world as NBC-5’s chief correspondent, covering many of the major news stories of our lifetime. Among his many awards for investigative and documentary reporting, Mike was inducted into the National Academy of Television Arts and Sciences Silver Circle for lifetime achievement and twice recognized by the United Press as the Best Reporter in Texas.

Mike is dedicated to philanthropy and community service, deeply involved with the Muscular Dystrophy Association, the Salvation Army Angel Tree project, Junior Achievement, the Airpower Foundation and Snowball Express. He was honored with the Lulac Humanitarian award for his work to help the families of deployed troops. Mike is a Master Mason, a Shriner, on the board of the Colleyville Lions Club an is the father of two former Cinderella candidates; Madi and Gracie Snyder who are now attending the University of Oklahoma and TCU respectively. Mike and his wife Lyn live in Fort Worth and will celebrate their 25th wedding anniversary this summer.